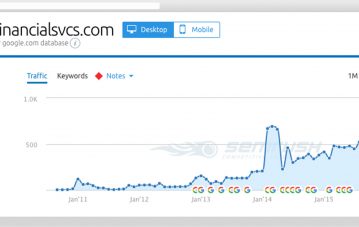 There has been some chatter about upgrades to Google Analytics planned for 2013.  There are a few opportunities that may present themselves and a few issues that could arise from the possible

(Answer) – Where is the IP Exclusion feature in Google AdWords? 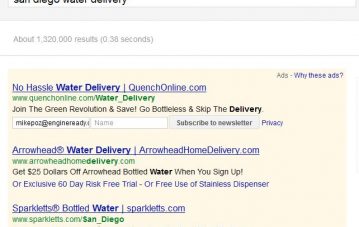 A fairly new addition to the current selection of Tools in Google AdWords is the Experiment BETA. The next time you are editing your campaign settings take a look and see if

The Positives of Negative Keywords

Alright, so you have your keyword list built out. Hundreds, maybe even thousands, of keywords all ready and waiting to be typed in and searched by your beloved audience. You’re ready to 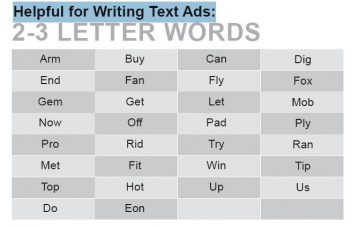 Does it ever seem like the tricks to increasing conversions never work? Tune in this week to Best Search Strategies as we discuss the secrets to increase your conversion leads. Join in

Use “See Search Terms” to Improve Your Quality Score

Google to Announce Change to Their Trademark Advertising Policy It is expect that on May 18, 2009 Google will announce a new change in how they approve/disapprove ads which use a trademark

It’s a new world these days when we think of businesses.  If people didn’t trust corporations & the financial industry 10 years ago, what must they think of them now?  The only

This week’s Best Search Strategies show will air on Wednesday, July 28th at 2:00pm Pacific Time.  We will be going over a 13-point checklist of the things you need to know to

We’d love to hear from you so why not give us a call or drop us an email?